Side effects of Sertraline and other SSRI’s 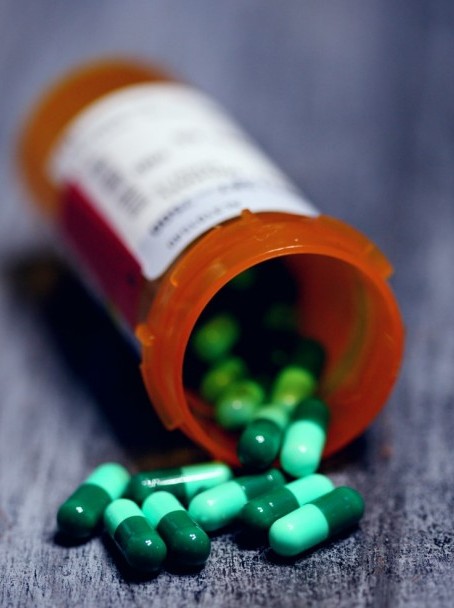 Many people are very concerned about side effects of sertraline or other SSRI’s in the treatment of their depression, OCD or anxiety disorders. I will cover here some information on Sertraline and then recommend an alternative method to treat depression.

Sertraline is sold under the trade name Zoloft among others and is an antidepressant of the selective serotonin reuptake inhibitor (SSRI) class. It is very often the very first medication that your health practitioner would prescribe for your depressive symptoms.

There is good reason why they would recommend it. That is because it has some mighty good benefit for depression and even major depression. In 2016, it was the most prescribed medication in the United States with over 37 million users.

What your health practitioner is unlikely to tell you is the Sertraline side effects or potential side effects. They include:

4) An increased suicide risk in those under 25 years old

However, weight gain which is a large concern that people tend to have is not a great concern. Sertraline is not associated with an increase in weight so that is not a side effect you need to worry about too much although a small percentage (particularly female patients) do show a weight increase.

See this video for 7 common side effects from Sertraline:

Whilst SSRI’s are certainly being helpful to many people despite their side effects, the number of people seeking help from alternative ways has increased globally.

If you suffer from depression or know someone who does, you know the suffering it entails. It makes a lot of sense that people are willing to do whatever it takes in order to get relief from their depression.

Typically, people will try and do whatever it takes. Often, they are very lost and seek direction in the hope of finding a solution to this illness.

Unfortunately, many sufferers will tell you that they’ve spent a lot of money on various kinds of therapies which at times didn’t help, or helped only partially.

There is a significant amount of people that will testify that they had their depression cured in a natural way which dealt with the core issues. But here too, the journey can be a confusing one. Some will claim that intake of Omega 3 has helped them, for others it is exercise, and for others it is vitamin D (supplements and/or daylight). Some will claim that having more social contact was a benefit.

Truth is, research confirms them all in terms of being effective in relieving depression or down moods.

The program of ‘Destroy Depression’ will help you identify what you need most!

“Destroy Depression” is a program that will teach you about depression, including the different types of depression and the different causes. This will help you to identify which specific treatment is best for you which is also described in the program.

Understanding your specific depression is a first step in getting healed.

The second step is to understand your specific causes that make up your depression. Which personal and psychological factors are part of your personality makeup? Do you worry a lot? Are you perfectionistic in nature? Do you suffer from low self-esteem? (See my other blog posts about that). Do you feel quickly rejected? Do you expect a lot of yourself to the point of perfectionism?

Does it seem like it is something that is run in your family of origin? At times it is an interplay between nature and nurture.

There are very few early experiences that can shape you as much as abuse and neglect. This includes physical, sexual, and emotional abusive acts as well as emotional and psychological neglect. Emotional maltreatment means that you were made to feel guilty much of the time. Shaming and making you fearful is also part of that. These were mainly made to serve the person doing them to you and were not done in service for you.

This entails that you were not provided with basic needs such as food, clean clothing, shelter and supervision befitting your age. Not being taken care of in that way increases the chances of developing depression in adulthood.

Antidepressants alone can hardly deal with those above mentioned causes. This is why many people combine medication with psychotherapy. The difficulties in that is affordability and finding the right therapist with the right model of therapy.

The “Destroy Depression System™” , a straightforward, 7 step guide to cure your depression by yourself. The vast amount of research that went into creating this program, makes this is a very comprehensive program that tackles your specific depression at the core.  Try it out and if it doesn’t work for you, it comes with a 60-day money back guarantee which doesn’t exist with medication and psychotherapy.

If you prefer to read a book rather than purchasing the program, here is a book that I highly endorse which is called ‘The depression cure: the 6 step program to beat depression without drugs. Click on the image to go to Amazon:

All the best and feel free to ask questions in the comment section or by emailing me at support@getcopingtools.com

4 thoughts on “Side effects of Sertraline. Other options?”